Yea or Nay?
A poet’s case for saving grace

I used to link laws with beliefs
As metaphorical motifs.
Inside, I’d simmer, yelp, and yell
To ponder bliss and flee from hell.

I’d measure where I thought I stood
Between the camps of bad and good.
And maybe, if I did it right,
My steps would lead to endless light.

At last, I tumbled in the grass,
Regarded yonder, took a pass,
And yielded to the roar of grace.
‘Twas anything but commonplace.

Considering my former stance
I’ve stepped aside from duty’s dance.
Though truth may grade not on the curve,
To rule on others takes some nerve.

So thankful that I need not know
Who may belong above, below.
For that decision takes a crown.
My pay grade sits a long way down.
c2016 by Linda Ann Nickerson 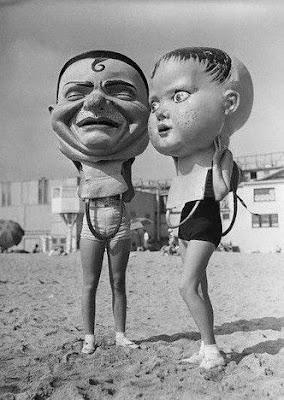 This poem was posted for the April A to Z Blogging Challenge and National Poetry Writing Month (NaPoWriMo), as well as these prompts: