Losing sleeple for the people

Making waves in the caves

A rising heat wave draws us down,
Accepting pathways underground.
The tiller, held by shady soul,
As shadows lengthen, guides to Sheol.

The hidden pilot looks to laugh,
For we have lost the narrow path.
Our leaky craft is sinking slow;
Still, we delight in undertow.

We sit and sigh, enjoy the ride.
Each freely mocks the other side.
We call it “liberty” hard-fought;
Authentic freedom we’ve forgot.

“It’s for the people,” we exclaim,
Although we have ourselves to blame.
Each face is red, betraying heart.
We’ve raised deceit to highest art. 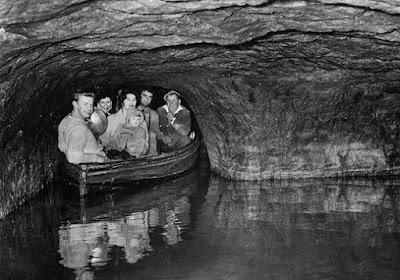 Image/s:
Thanks for Sepia Saturday for the vintage/public domain image.

My sprint is spent like long-lost lien.
I’ve showered thrice. I’m still not clean.
We wonder why the summer slogs,
But every day will have its dogs.
I puff and pant like mongrel mean.

The temp has dropped a few degrees.
I venture out to catch a breeze.
If just a mile or three I’d try,
My tales would justify some pie.
But after two, I crawl on knees.

God only knows my top complaint.
For He has heard I ain’t no saint.
A trio of excuses grand
I reconstruct to beat the band
And seek a shadow, there to faint.

Get up and move, you soggy slug.
Go grab that water, gulp and chug.
Then stomp those sneakers ‘round the block.
Your alibi’s a crusty crock.
I stand and shrug, and off I plug.

And still I wonder, as I fry,
Will this entitle me to pie?
c2016 by Linda Ann Nickerson 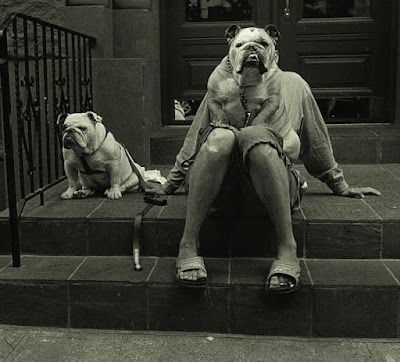 Rose-colored glasses and a white gown

Sometimes a half-dozen words are enough. But maybe not always.

Rose-colored glasses and a white gown

A carefree wonder caught her cloak.
She buttoned up to go for broke
And donned her specs of rosy hue.
Perhaps they had been better blue.

Bedecked in lace, this woman-child
Cast dreams aside to deem them wild.
The woodpecker put spark to bark
To measure how she missed the mark.

She wasn’t worthy of her wings;
Alas, the creed of self-crowned kings.
How colored glasses do deceive
A heart embroidered on a sleeve.

I’d love to help this friend by chance
To give her value second glance.
Dare hope she’ll come to recognize
The view improves in honest eyes.
c2016 by Linda Ann Nickerson 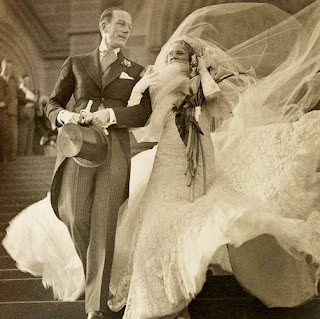